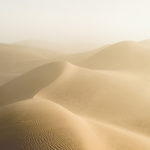 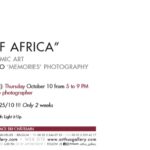 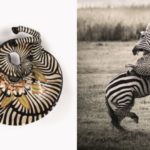 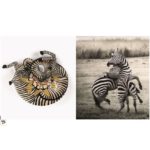 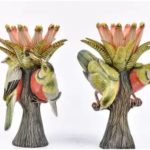 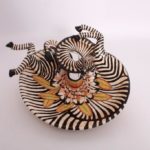 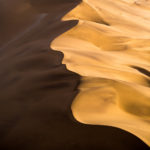 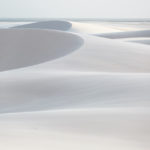 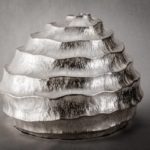 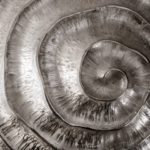 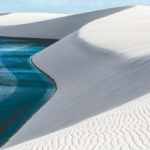 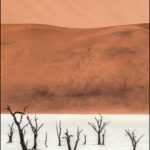 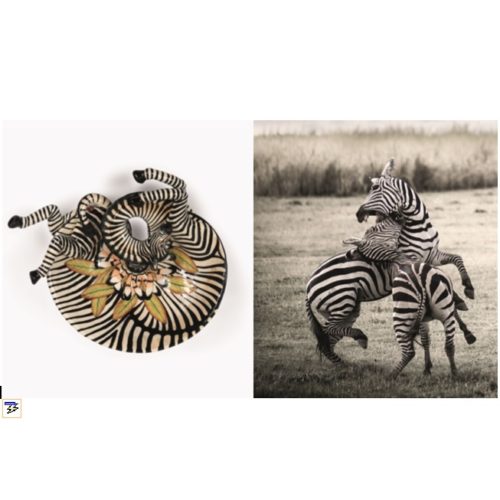 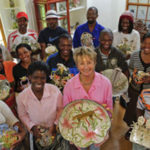 Ardmore Ceramic Art was established by Fée Halsted on Ardmore Farm in the foothills of the Drakensberg Mountains of KwaZulu-Natal, 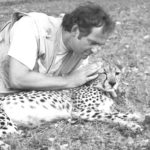 Fabio Pellicano was born in Rome in 1965. He is the great grandson of the Marquis Francesco Maria Pellicano, member 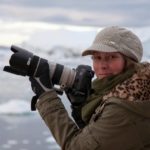 Jasmine Rossi was born in 1966 in Lausanne, Switzerland to an Italian father and German mother. She grew up in

Jasmine Rossi was born in 1966 in Lausanne, Switzerland to an Italian father and German mother. She grew up in Italy, Spain and Germany and holds a master’s degree from London University.

Since 2000 she resides in Buenos Aires, Argentina – close to her favourite “canvas” the gigantic ice-fields of southern Patagonia, a region on which she has published three photo books. Rossi’s Patagonia series covers a decade of work in a place so remote that it is known as “the uttermost part of the earth”.

Her images were projected at the Smithsonian Institute in Washington, at the National Arts Club in New York, and the Museum of Latin American Art in Buenos Aires.
A series of solo-exhibitions of her photographs followed in Argentina between 2000 and 2014. From 2013 to 2016 they were shown in Switzerland, Germany and in an exhibit at the Vatican.

Rossi embarks on long and arduous expeditions to find her subjects, from Alaska to Antarctica. Her studio is nature in its rawest form and her subjects are created by wind, water and time: a primeval world of thousand-year old holy trees, gigantic glaciers and ethereal deserts.

Do you have any questions about this exhibition? Contact us!